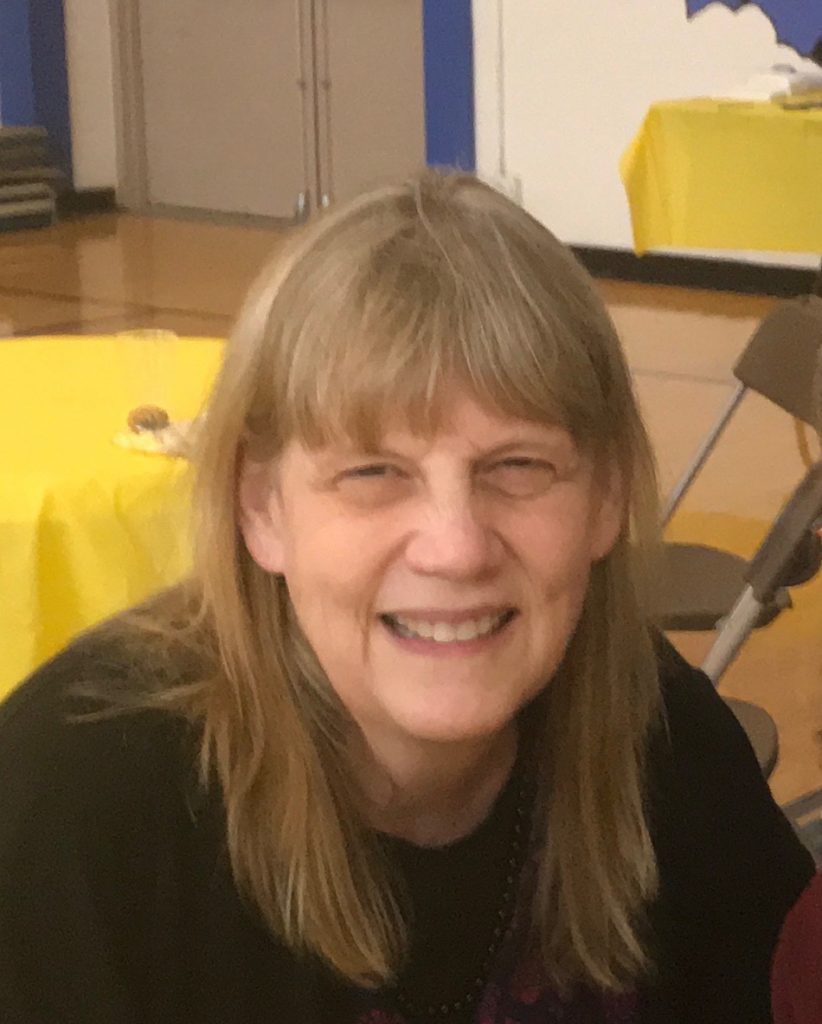 Cecilia Miller is an historian of ideas. Her second book, Enlightenment and Political Fiction: The Everyday Intellectual, was published by Routledge (New York and London), in 2016—paperback in 2018.

Her current book projects are Enlightenment and Science AND Readers of Augustine’s Confessions through the Ages.

She gave talks on Enlightenment and Political Fiction at the Philosophy Department, Roosevelt University, in Chicago, on March 18, 2019; in the New Book Series, at the Institute for Historical Studies at the University of Texas at Austin, on March 31, 2016; and as a Public Lecture, “The Everyday Intellectual: Enlightenment and Political Fiction,” at the Italian Department at Yale on October 13, 2014. Her  latest review in The Times Literary Supplement, “From Homer to the Urban Poor,” appeared in the August 3rd, 2012 issue.

Cecilia Miller won the Binswanger Prize for Excellence in Teaching at Wesleyan in 2002. She was an Alexander von Humboldt Research Fellow at the Freie Universität Berlin, Germany, from 1996-1997, and she was an Andrew W. Mellon Postdoctoral Fellow in the Humanities at Columbia University, 1989-1991. Cecilia Miller received her D.Phil. in Modern History from Balliol College, University of Oxford, in 1988. Her doctoral supervisor was Sir Isaiah Berlin. Her revised doctoral thesis was published as Giambattista Vico: Imagination and Historical Knowledge (London: Macmillan, 1993). For a list of her publications and selected citations of her publications, see: Google Books, Google Scholar, and philpapers.

Born in Los Angeles, Cecilia Miller grew up around the world, giving her an unusual perspective in her intellectual pursuits. In her research, she uses French, German, Italian, Spanish, and Latin.

In the Summer of 2016, she attended a five-week National Endowment for the Humanities Summer Institute on Confucian Asia at the East-West Center and the University of Hawaii in Honolulu.

In the Summer of 2013, she walked the Camino de Santiago, the medieval pilgrim path in Spain.